Vishal Johnson was born in Thiruvankulam ( a place in Ernakulam ) on March 10th, 1991, as the son of John Britto and Santha John. He has a brother: Wilson Johnson

I used to write songs from my plus two life onwards. Contacted many people to produce a music album, but they all asked for money so I abandoned that dream. Saw a contest named “Paattedzhuthu Sammanam Nedu “ a songwriting contest in Malayala Manorama when I was studying for post-graduation in 2013. So the topic was the emotions that you feel when college life ends, the lost friendships, the lost love, and all of the memories that lost in time. Without a doubt, I participated in it. So after some days, they called from Manorama’s Office saying I was selected alongside other 25 people for the song that I wrote. So I got a 2-day training called “Paattezhuthu Kalari” at Aluva Santhigiri monastery. From that training, I got the chance to talk with the big names of Malayalam cinema-like Sreekumaran Thambi, Vayalaar Sarath Chandravarma, Rafeeque Ahammad, Rajeev Alumkal, Sibi Malayil, and Kamal. And Manorama published news headlined “Malayala Puthuthalamura Gaanarajayithaakkal “. And it was at this moment My friend who was also a director Shidharthettan (Sidharth Siva ) Called me to write my debut song in his Fil Ain. It was the stepping stone in my cinema songwriting career.

After that wrote lyrics for “Kochavva Paulo, Ayyappa Koylo “, “Sagaavu “, Kunju Daivam, etc.
I got a chance to be a part of National Award Winning films like Ain & Kunju Daivam. And also got an award for writing and composing the 32nd Kerala Science Congress’s theme song from Kerala Chief minister Shri Pinarai Vijayan.
Wrote a Biographical work named “ Mownathin Idanazhiyil” based on Music Director Johnson Master. Published by Lipi Publications, Calicut. 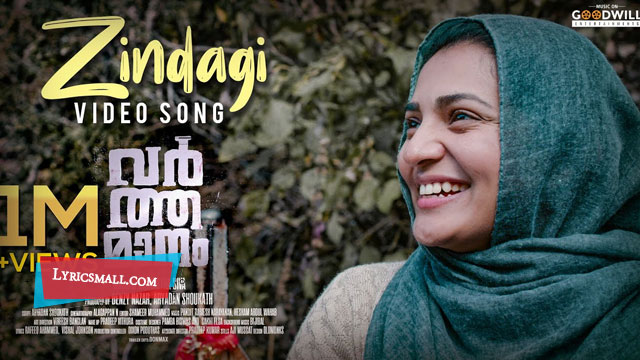 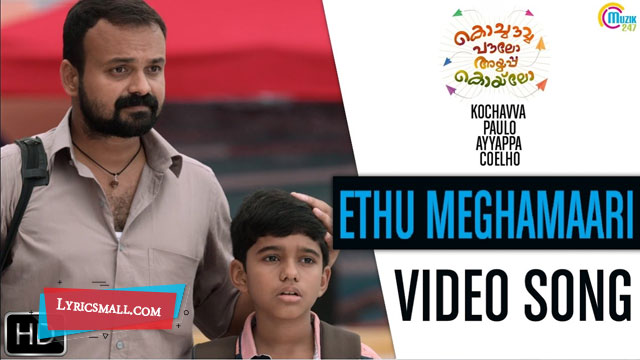 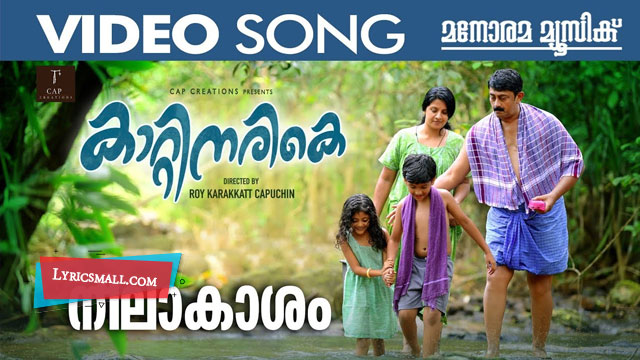