Joe Paul began his career in 2000 with music and lyrics for the Christian devotional song ‘Krooshitharoopam’. He made his film debut in 2015 with the lyrics for the song Raavukalil in You too Bruts, directed by Rupesh Peethambaran. All the songs written by Joe in the movie Queen which was released in 2018 had garnered a lot of audience attention. The song ‘Madhupole’ composed by Justin Prabhakar of Dear Comrade which was released in 2019 was a super hit in Kerala. The song was sung by Sid Shriram. Ishq movie song Parayuvan and Dear Comrade’s Madhupole were among the top 10 songs in the list of 2019 super hits. 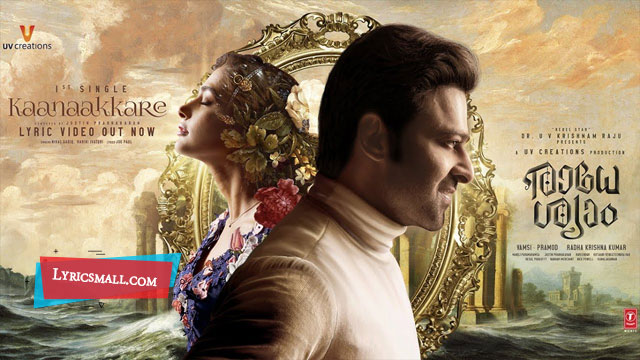 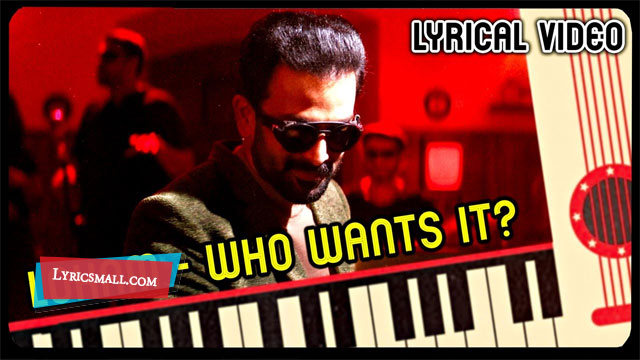 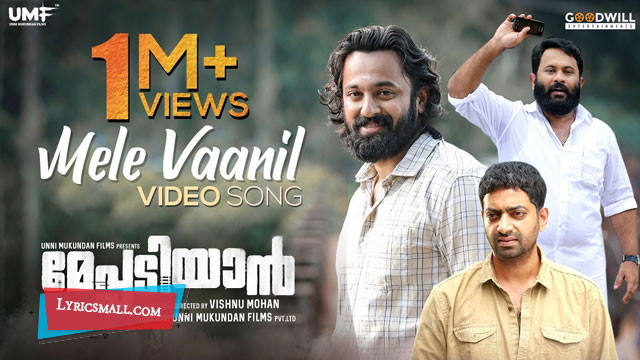 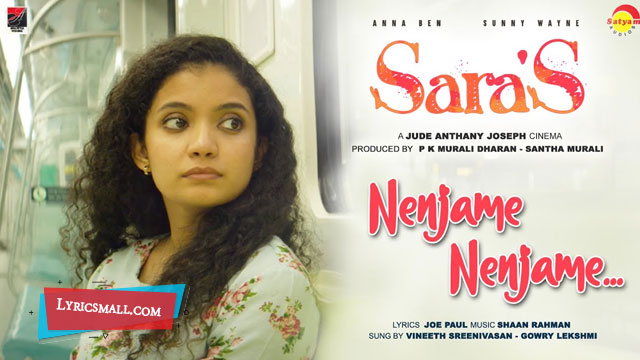 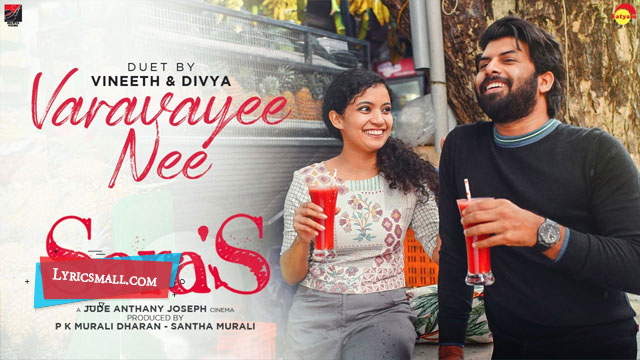 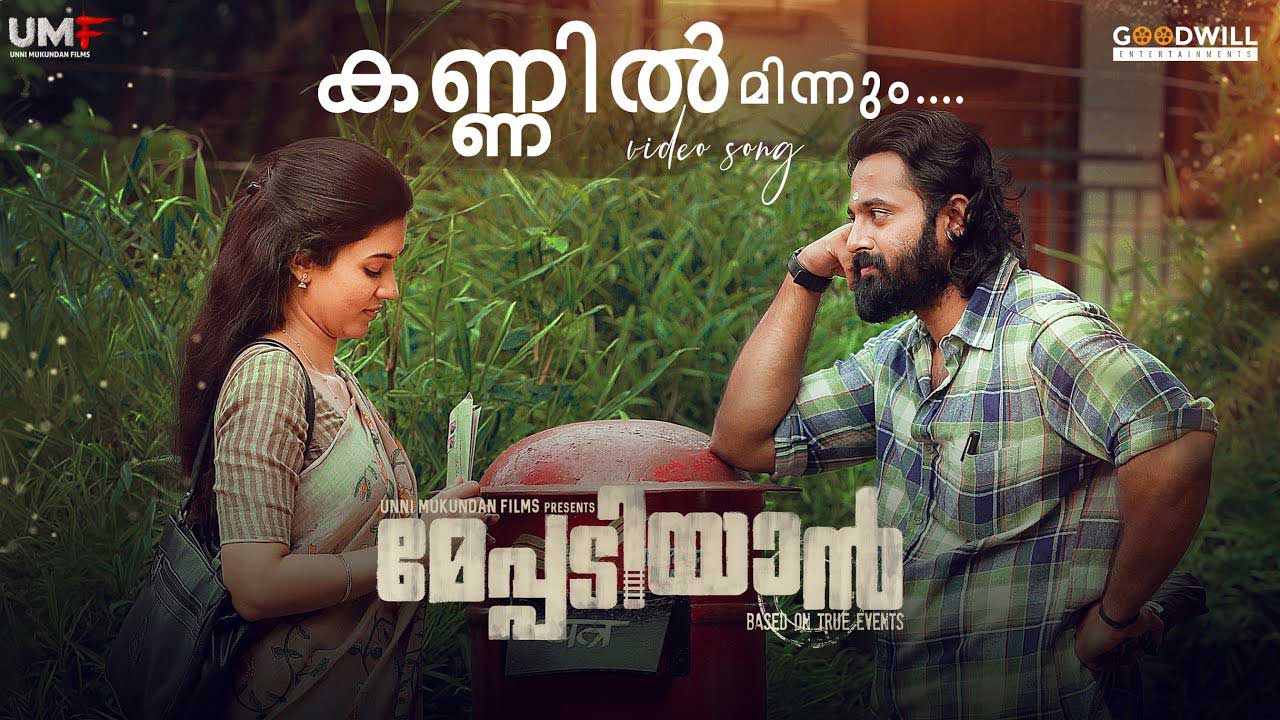 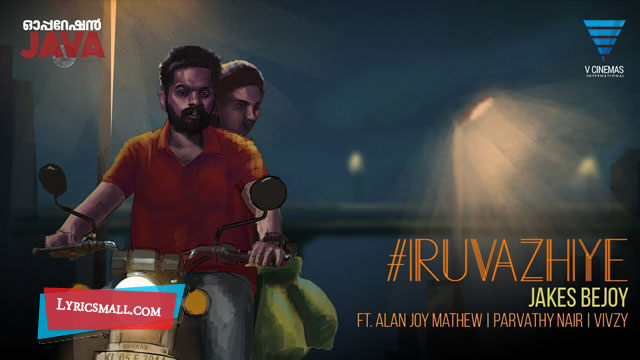 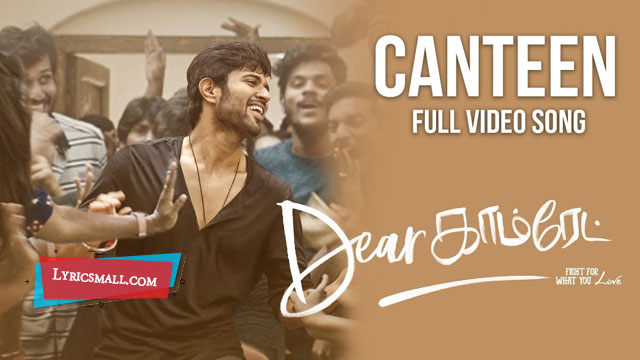