Anil Johnson is an Indian film composer and record producer who works in Malayalam cinema. Besides feature films, he has composed for commercials, documentaries, corporate films, short films and music videos. Prior to becoming a mainstream score composer, he worked as an arranger for several other composers and bands in the Indian music industry. He was also directing television commercials in the mid-2000s 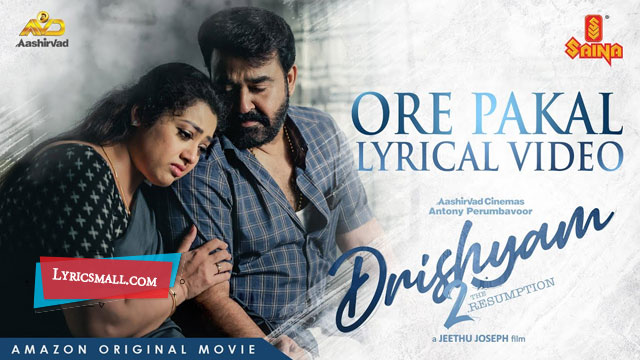 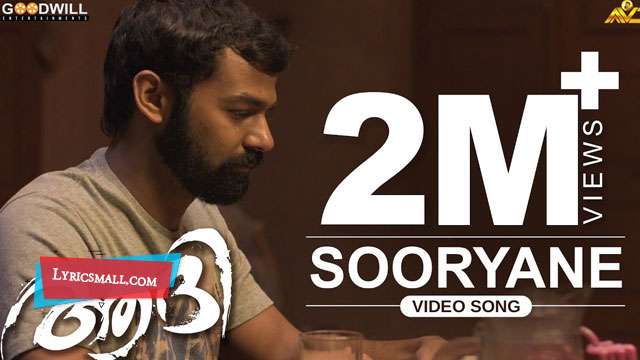 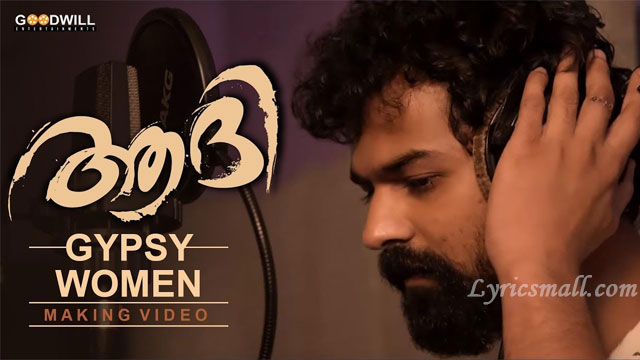